Labcold was founded in 1932, and was based in Borough High Street, London hence its original name: Boro Laboratories or Boro Labs for short. Originally Boro Labs provided a laboratory analytical service, however it was not long before the company became involved in the supply of equipment. It wasn’t until 2007 that Labcold was renamed Labcold. The penguins took a trip to the area of London where it all began! 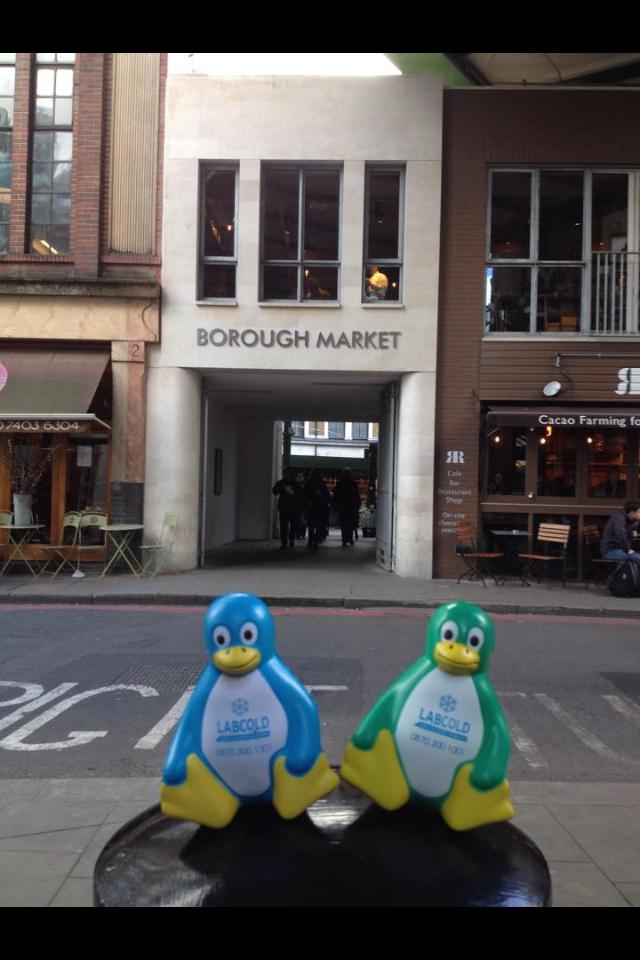