The Coldest Journey lead by Sir Ranulph Fiennes aimed to be the first expedition that crossed the Antarctic during the complete darkness of winter. The team had to take a vast quantity of supplies with them on two purpose built cabooses to survive the many months in the harsh conditions of the Antarctic. One of the items they required was a Labcold Pharmacy Fridge, which we lent to the expedition to store temperature sensitive pharmaceuticals and was recommended by the doctor on the expedition. The pharmacy fridge accompanied the team on their journey through the Antarctic, as did many Labcold penguins! We received a thank you from the Coldest Journey team along with the photos they have taken throughout their expedition. 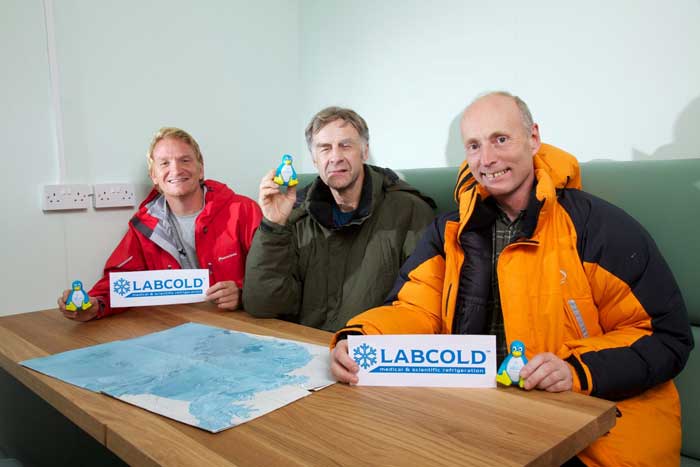 Before the team set out, two Labcold team members, Ali and Laura were lucky enough to take a tour around SA Agulhas, a South African, ice-strengthened polar research/supply vessel that would take the team from Cape Town to the Antarctic. 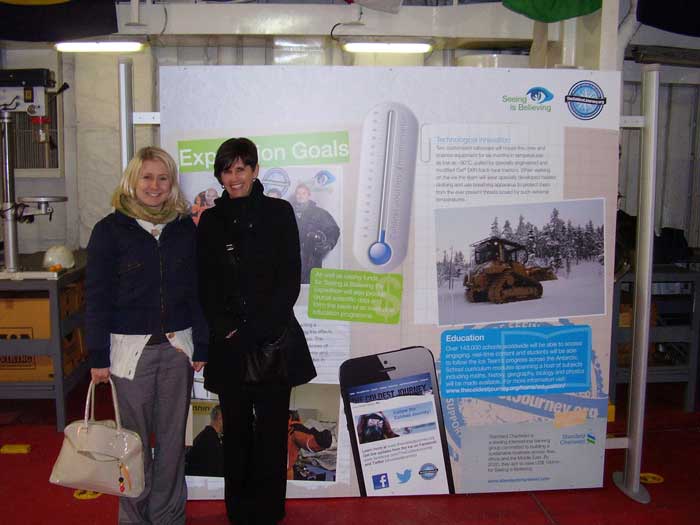 The SA Agulhas set off from London on December 6th 2012 and the expedition concluded at the end of 2013 after experiencing many set backs and critical situations throughout the journey. Sir Ranulph had a severe case of frostbite and had to abandon the mission in February 2013. Weather conditions and deep ravines in the ice unfortunately made it impossible for them to achieve their goal of crossing the Antarctic. The team had to wait out the winter to avoid travelling in the permanent darkness with intermittent GPS, which was extremely dangerous when faced with possible ravines and -80°C temperatures. They couldn’t rescue the cabooses, so the Belgian team stationed on the Belgium Antarctic Ice Station who helped organise their rescue kept the cabooses and other supplies from the trip, including the Labcold fridge in order to help them conduct their own research and experiments. 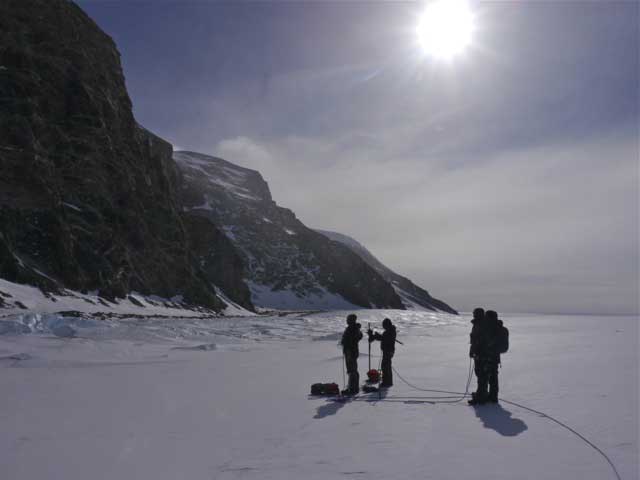 However the Coldest Journey team carried out many experiments and research studies throughout their time in the Antarctic and helped to raise valuable funds for the Seeing is Believing charity that works to tackle avoidable blindness. Standard Chartered matched the teams total and together they raised an amazing $2.5 million. 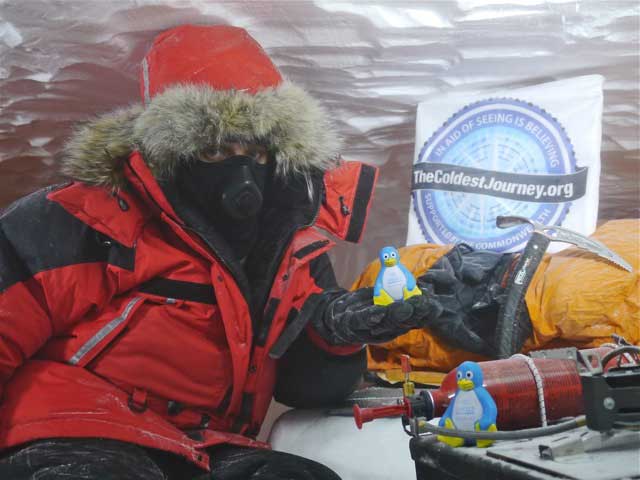 It has been a pleasure to work with the Coldest Journey team and we would like to congratulate them on their courage and amazing achievements. 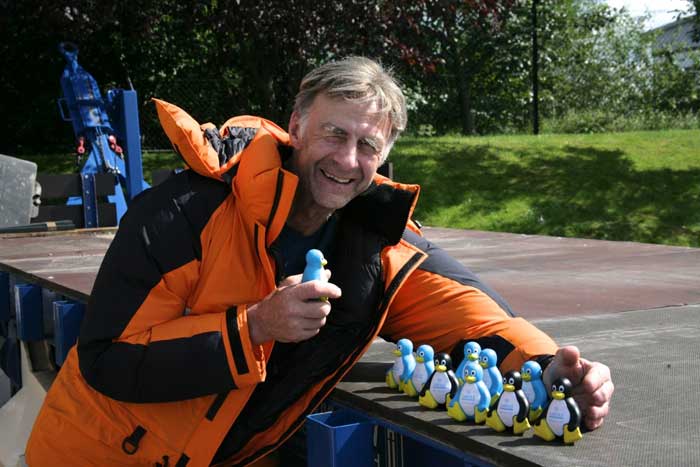 To see all of the photos, please head to our Facebook page.