The delivery took over 3 days to ensure all the fridges and freezers arrived in good condition. Claire the Account Manager from Labcold was on hand to ensure that they all arrived in pristine condition. 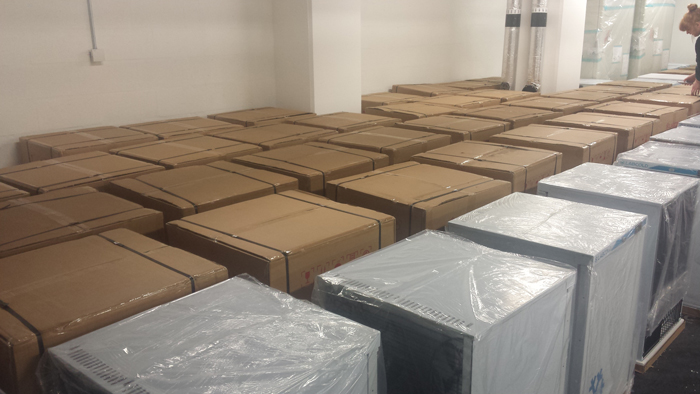 The Rowett Institute of Nutrition and Health has be performing cutting edge research since 1913 and since 2008 the Institute has been part of the University of Aberdeen.The Rowett Institute conducts a lot of research on behalf of the Scottish Government and the EU in order to tackle some of the big issues in food, human health and nutrition. It boasts an fierce reputation, having played a major role in establishing the link between diet and health in the first half of the 20th Century.
The Labcold Sparkfree range of freezers and refrigerators are designed for laboratory safety because anything that could cause a source of ignition inside the unit is removed plus they come complete with a door lock, digital temperature display and high and low temperature alarms. For extra peace of mind, the under bench models are all backed by a 2 year parts and labour warranty. 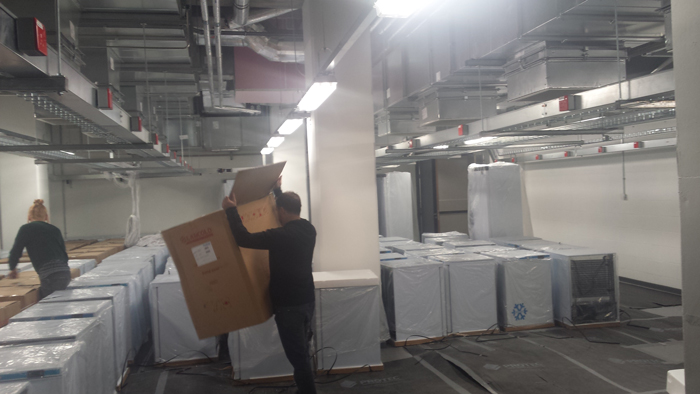 The new building for the Rowett Institute is due to open in April and is a glass-fronted building spread over five floors covering a total of more than 10,000 square metres. It will be equipped with state-of the-art laboratory facilities and we’re proud to have supplied this amazing institution which is engaged in such important research, and worked with VWR UK on this project to equip them with laboratory fridges and freezers. 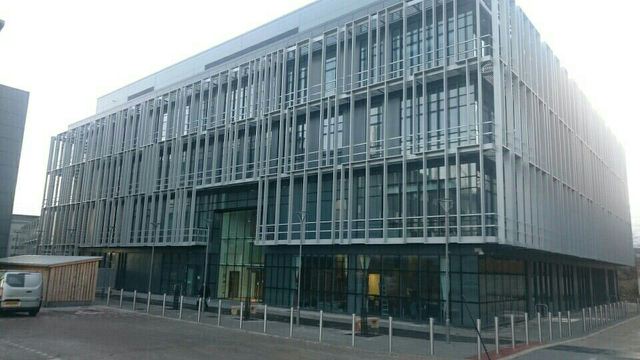