James Briscoe who finished last years World Championships injured has battled back to come second in his age group at the ETU Triathlon European Championships.
Held in Alanya Turkey, James said, ‘It was a tough race as the weather was in the thirties throughout the race and there was no wind to accompany the heat to cool you down. This was ideal on the bike course but not on the run’. Despite the intense heat James added, ‘the the swim was perfect for me, flat sea and too warm for a wet-suit which played to my advantage as a swimmer, I was first in my age-group out of the the water and 6th overall.’
Despite this achievement heart break came in the bike race. ‘The bike course was 4 laps, half of which was over cobbled road making it tough to maintain speed.’ James said,  ‘I still managed to put in my best time ever on the bike but was overtaken two laps in. Coming into my second transition I had two minutes to make up on the run, first two laps and I had managed to eat into the lead, but from lack of being able to train from injury and the heat I didn’t manage to keep up the pace.’
James concluded, ‘I was fairly happy with my result as it was another podium pace and one of my best times despite the conditions, putting in a time of 2:10:30.’ Despite achieving a very respectable second place, and a medal, James is back and on a mission to perform even better than last year. ‘Next on the list is Llandudno standard distance triathlon. The next two big ones for me this year are London Virgin Active Junior Elite Triathlon in July and The World Championships in London in September, which are both going to be tough races.’ 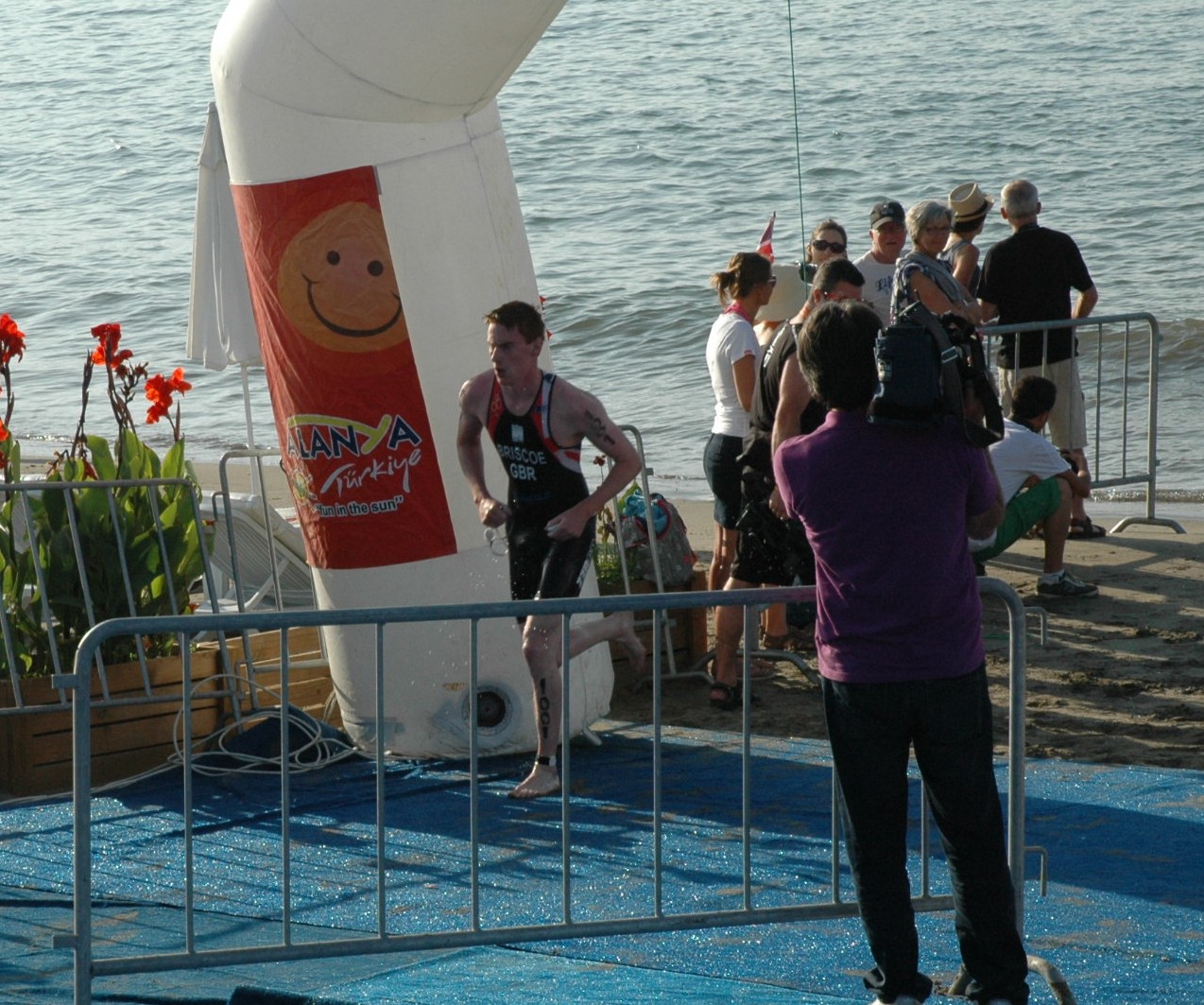